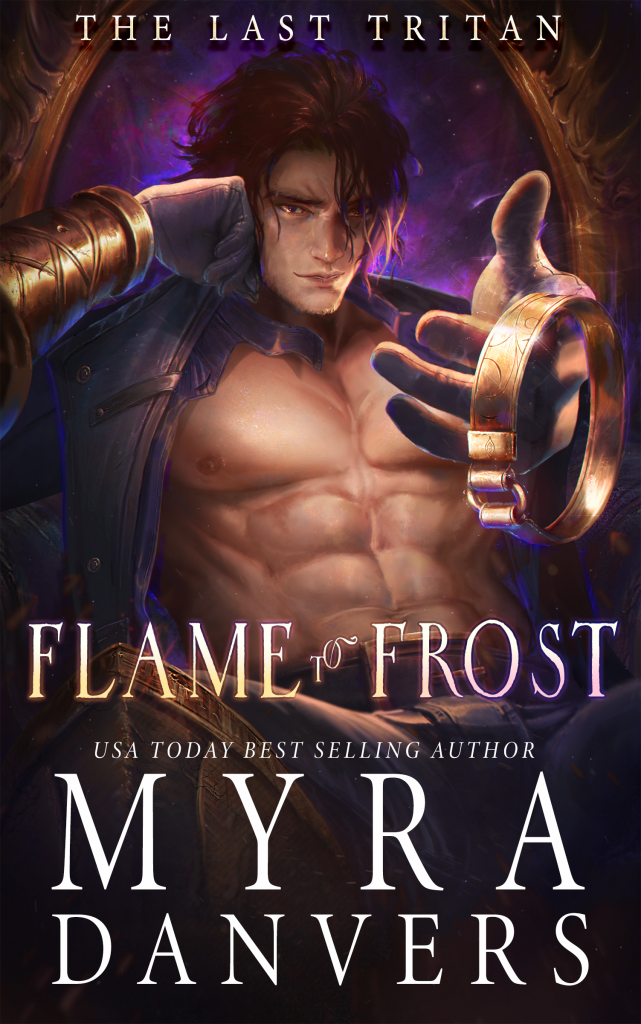 Back by popular demand, the infamous cult classic has returned in its original glory! Complete with bonus scenes, this chart-topping fan favorite is available for purchase for the first time!

Sheltered in the lap of luxury, Mila is eighteen when her world dissolves in flames around her.

A utopia swallowed in a single night.

Orphaned and alone, terrified of being captured, Mila flees the conquerors who have come to claim. To snatch up those gifted few called priestess―Tritan women born with magic in their blood. They are healers. Peacekeepers bound and chained, used as living batteries, they become the fuel that feeds the Caledonian army and creates unstoppable warriors.

Warmongers. Dogs of the state, they are the perfect soldiers―everything a Tritan priestess isn't, wielding power that does not belong to them.

But Mila is an enigma. A priestess hidden from her own people, hers is a secret her father died to keep. One Mila will use to fight from the shadows, striking against the empire in any way she can. An army of one, with the power of many...

Until she is betrayed.

Captor. Villain. Elite. Even without a priestess of his own, Asher's power lashes at her senses. Dark flames lapping at her nape, whispering of untapped potential Mila didn't think possible.

Helpless, subject to Asher's every whim, Mila is made to obey his every sordid command. Left with nothing but her secret.

That she is a Tritan priestess―the one thing he needs to seize a legendary power that could tip the scales of the war and ensure an everlasting Caledonian rule.

Now Mila must navigate a world of villains and political conspiracy, endure anything Asher throws her way, and above all else... never reveal what she is.

The Last Tritan is perfect for fans of the Grishaverse. Those who fell completely in love with the Darkling―a smoldering villain we wanted to see win...